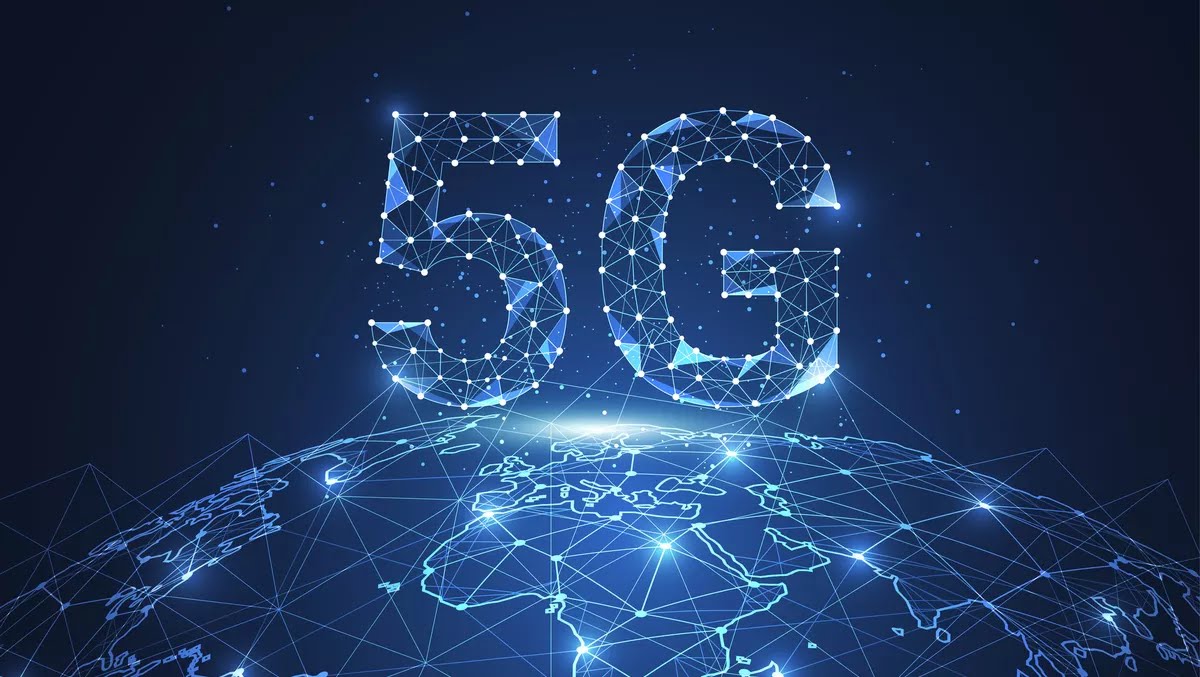 Nigeria behind as 56 others begin 2G/3G switch-off plans

As Nigeria gets ready to auction the two remaining lots of 5G spectrum to increase the pace of 5G network deployment, 142 companies in 56 countries have either completed, planned, or are in the process of shutting down 2G and 3G networks by October 2022, according to the October report of the Global Mobile Suppliers Association (GSA).

According to experts, the switch-off plans are being accelerated to make way for 5G technology and other networks – China is already planning to deploy a 6G network. 2G and 3G technologies are also seen by operators as having gone through extensive updates to increase their lifespans and get every bit of use from their infrastructure. With 5G network deployment in full gear, carriers have a limited range of radio frequencies they can dedicate their networks to.

2G networks, for example, sit on the 900 and 1800 MHz bands. When 2G networks are turned off, the spectrum owned by each network operator can be recycled for 4G and 5G networks, which offer far greater connectivity options for consumers.

While Nigeria and other countries in Africa are planning to pick up the pace of 5G deployment, the continent is the only region where no 2G or 3G shutdowns have been announced so far. South African government has, however, announced plans to prohibit licensing of 2G devices by June 2023 as part of their next-generation radio frequency spectrum draft policy. South Africa’s new road map shows that it will ban new 2G devices connections or activation in December 2023, with a shutdown of 2G services and networks expected in the first half of 2024. A similar process for 3G would begin in the second half of 2024 and end in March 2025.

“The pace of 2G and 3G switch-offs looks set to pick up over the coming years, with numerous operators from around the globe planning to shut down these networks. The rising number of 4G and 5G devices and adoption of the technologies will lead to decreasing rate of 2G and 3G adoption and use, furthering the need for operators and countries to free up the spectrum for 4G and 5G upgrades. As a result of these factors, we can expect to see new operators announced plans to switch off their 2G and 3G technologies,” the GSA stated.

There are doubts that Nigeria would be joining the shutdown party any time soon, considering the state of telecom infrastructure in the country and the pace of progress made with the various networks. Experts are however not worried about the country’s inability to join the bandwagon.

According to one expert who works for one of the telecommunications companies, the 5G licence that the Nigerian Communications Commission is auctioning can be deployed on the infrastructure of older networks. However, the concern is that the original equipment manufacturers have already set a timelines when they will stop producing equipment for 2G and 3G. When that time comes, telcos providing services on those networks will find it difficult to operate. Also the continued use of those networks will become a lot more expensive due to scarcity of spare parts.

However, telcos on 4G will continue to get support but the speed will not be as high as 5G networks. 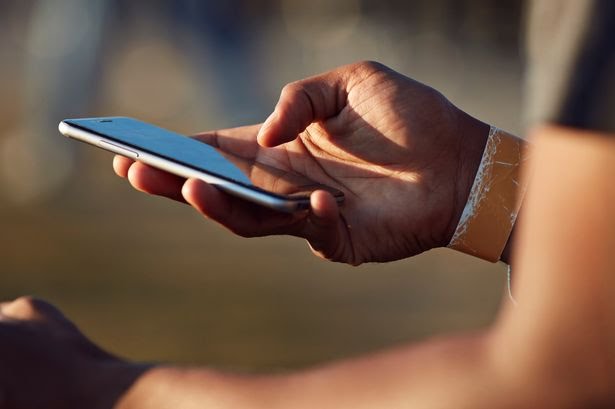 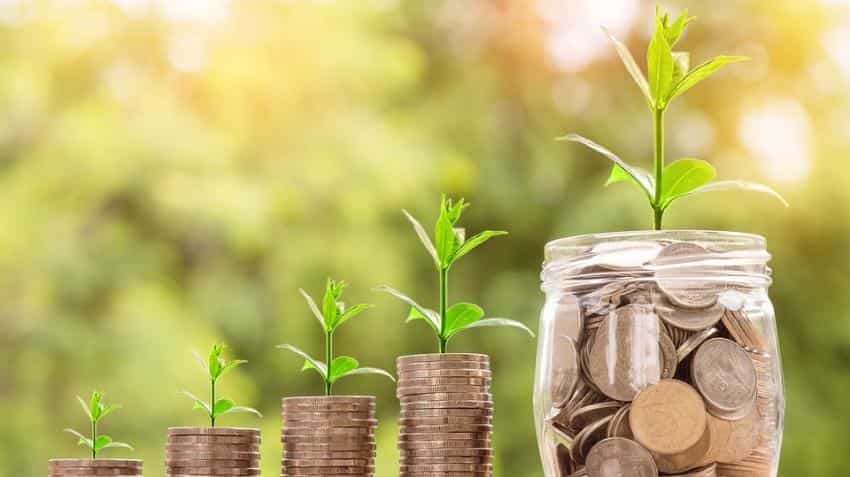 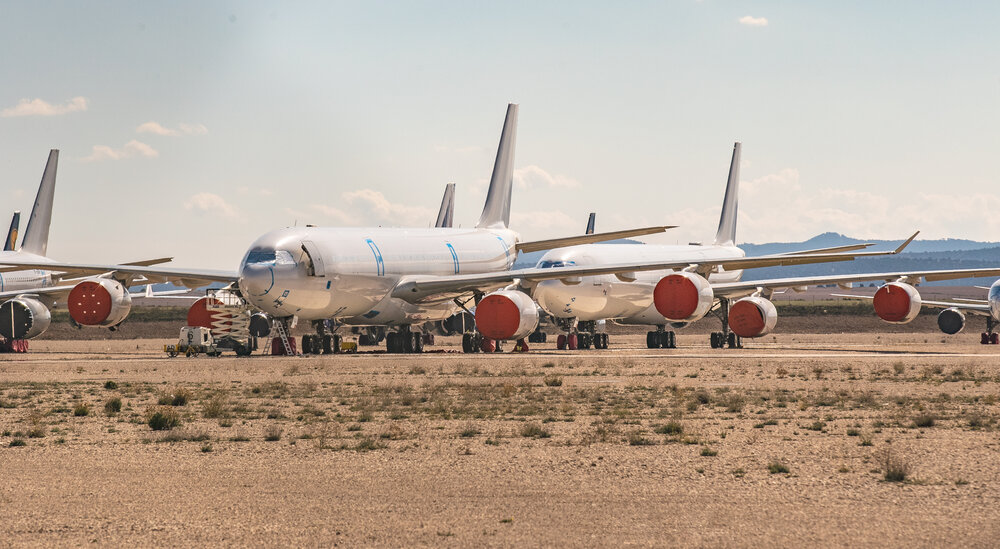 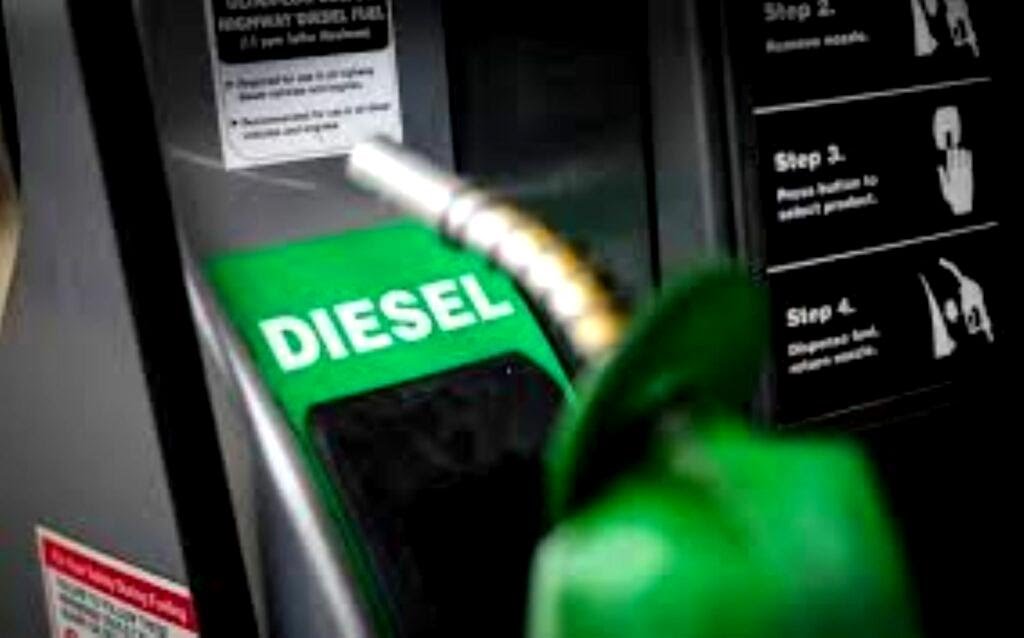 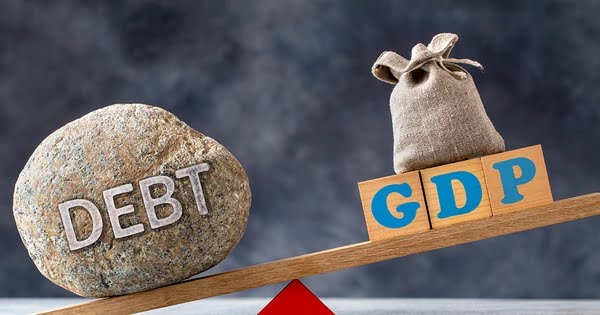